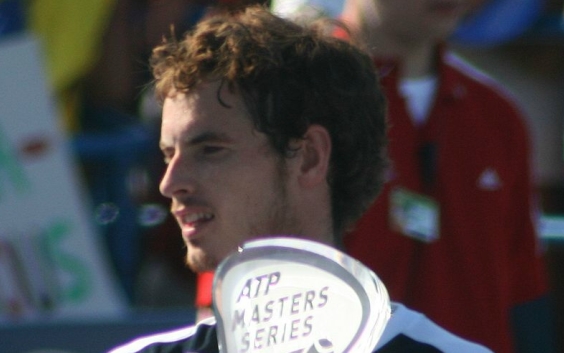 The Scot, 32, thought he might not play again before having his hip resurfaced in January but is now “pain free”.

Lopez, 37, added the doubles to the singles title he won earlier on Sunday.

Left-hander Lopez, who beat France’s Gilles Simon in three sets, is the first man since Australia’s Mark Philippoussis in 1997 to win both the singles and doubles titles at Queen’s in the same year.